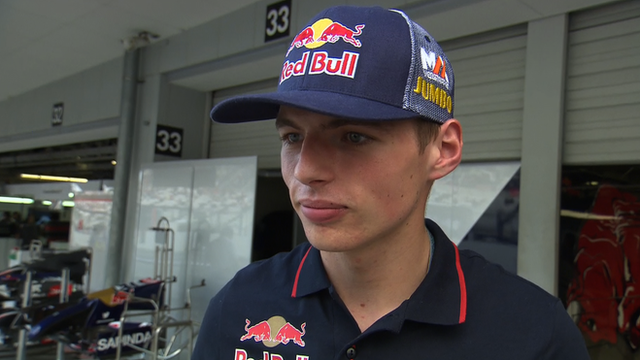 Dutchman Verstappen, who will race for Toro Rosso in 2015, became the youngest driver in Formula 1 history when he took part in practice at the Japanese Grand Prix in Suzuka on Friday.

"It's too young because in F1, the risk is high," said Hakkinen.

"In F1 you don't go to learn, you have to be ready. F1 doesn't allow you to do too much learning."

Verstappen, son of former F1 driver Jos, posted a best lap of one minute 38.157 seconds, only 0.443 seconds behind team-mate Daniil Kvyat, despite being forced off with mechanical failure with six minutes remaining. 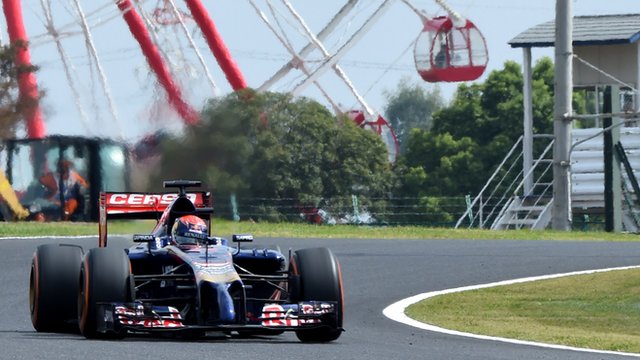 "I was enjoying it. I was lucky I survived but that was always on my mind. It was not about lap times, just staying on track and making mileage with the car," said Verstappen, who recorded the 12th fastest time.

"I'm not focused on the age, it doesn't matter to me."

Verstappen is to drive in the first practice sessions at three of the four remaining races after Japan, missing only next weekend's event in Russia, when he has a race in the European Formula 3 series. 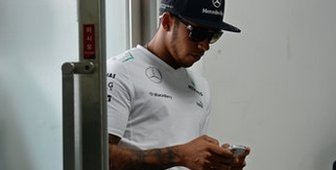 How to get into sports and activities near you, plus more about our campaign

More from Sport and Formula 1